GEO [1] is a large public-funded repository that primarily supports microarray and RNA-seq data submitted by the research community. These data are publicly available and contain a huge wealth of information. There are over 150,000 series, i.e, records that contain a collection of related samples with a unified research focus, in GEO. However, a majority of these series lack machine-readable standardized metadata at  study and sample-levels, limiting reuse. Only ~4300 or 2.9% of series have been curated retrospectively and are available as datasets for advanced analyses. In this use case, we used a subset of the FAIR guiding principles to define  customized metrics and establish a baseline FAIR score for GEO. We then defined a machine-learning assisted curation infrastructure to curate microarray and RNA-Seq data at scale and quantified the improvement in FAIR score post curation.

We converted the general FAIR guiding principles as defined by Wilkinson et al. [2] into a set of 8 measurable metrics specifically suited to microarray and RNA-Seq data, as described in Table 1.

To calculate a baseline FAIR score for data on GEO, we identified relevant metadata fields for each of the metrics except I2. A scoring strategy (called as s) was then defined as follows:

Examples of keywords in metadata

Each of the metrics was also assigned a weight based on their perceived importance to an in-house team of bioinformaticians, with highest weights assigned to F2, F3, I2 and R1_2_5. The FAIR score for a series was calculated as the weighted average score for the 8 metrics and normalized to a maximum score of 100 (called a composite FAIR score). The distribution of calculated scores for one hundred random studies on GEO is shown in subsequent sections,

where wi = weight of ith metric and s = evaluation score.

We built a ML-assisted curation infrastructure that takes a series and its corresponding samples from GEO, stores the metadata and processed data together in a consistent tabular format, then tags the study and its samples with standard biomolecular ontologies (see listing below) using state-of the-art named entity recognition models. We have used this curation infrastructure to curate ~60000 microarray and RNA-Seq series from GEO, and other public gene expression data repositories LINCS, TCGA, Depmap etc. We have also extended the curation to other omics data such as metabolomics, proteomics and lipidomics.

A feature of the curation infrastructure was that all the metadata and data were indexed and queryable.

A tag is a reference to a term in biomolecular ontologies

We use both public and proprietary ontologies for tagging data. Here’s a list of the types of tags we assign (the list is not exhaustive), along with the public ontologies we use:

For keeping track of quality of tags we use metrics like accuracy and F1 score. These metrics are calculated w.r.t a gold standard corpus*. We calculate the metrics for 3 sets of tags. 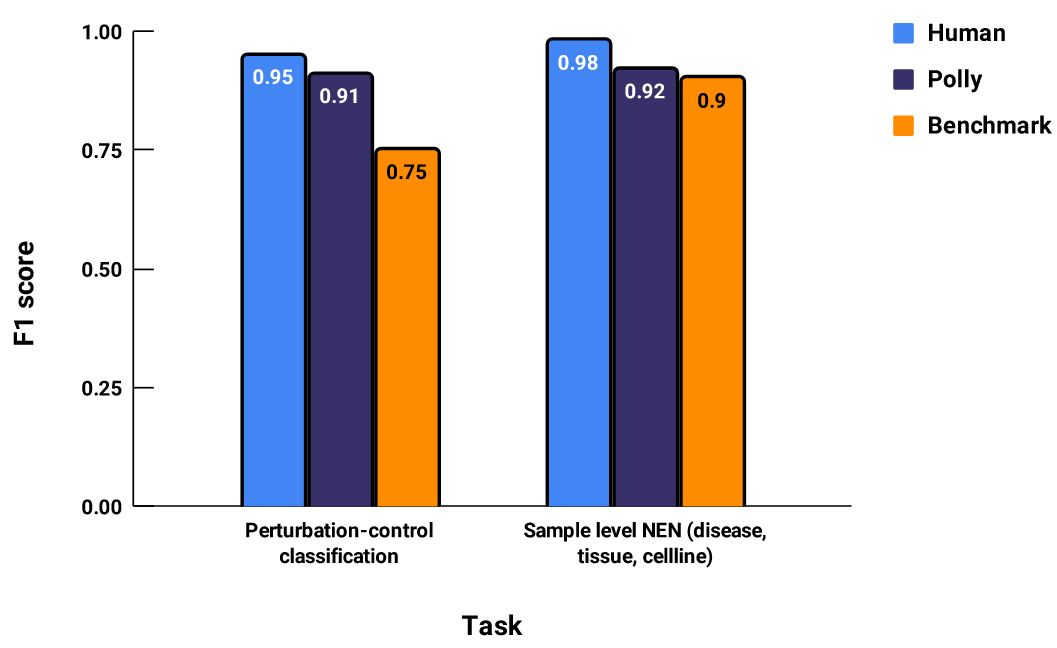 Figure 1: The “Human” F1 score indicates how accurate a human curator is on average.

*  The gold standard corpus refers to a small set of GEO studies that were curated by in-house experts and went through several quality control checks. These studies contain tags that we use as the ground truth.

The curation infrastructure and process is described in detail in Figure 2.

Figure 2: Curation process and main constituents of the infrastructure

The score for each study was calculated again after curation with the help of Polly ML-assisted curation infrastructure. The minimum ~80% score for Polly GEO (post curation) is nearly equal to the maximum score for GEO. The difference between FAIR scores for GEO and Polly is significant, Polly has a higher score for most of the datasets with average score being 88% as compared to source’s score of 60% (See figure 3 below). 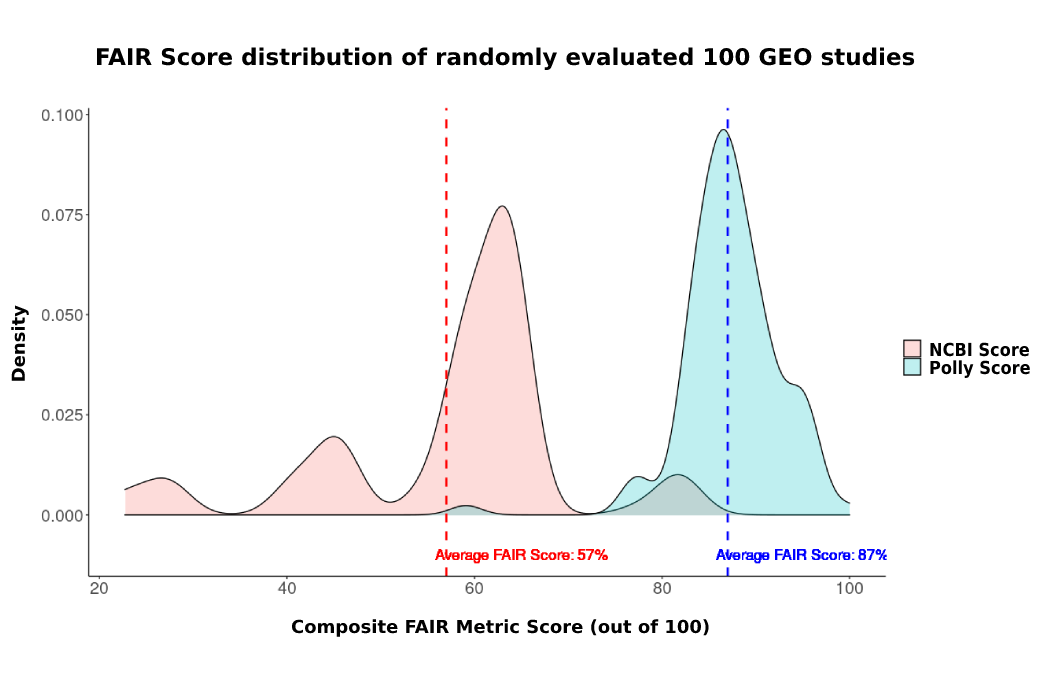 Figure 3: The plot represents a distribution of percentage increase of composite FAIR scores on Polly from randomly sampled 100 GEO studies.